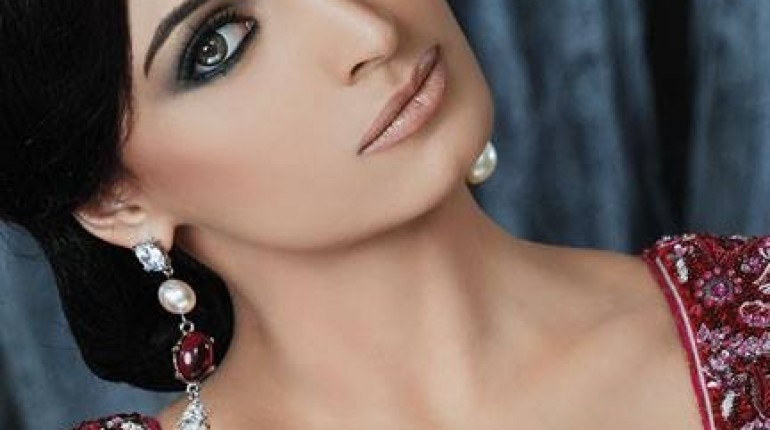 Ahsan Hussain provides a range of different clothes to cater to men and women from different walks of life. There are clothes with elegant cuts and exclusive designs for women of all ages. Formal wear, semi-formal wear and bridal wear can be seen mostly in the collection of Ahsan Hussain. All of his previous collections include such clothes. For instance, Ahsan Hussain formal wear 2013 included formal wear clothes. He has an outlet in Lahore, which can be visited with appointments taken through phone. 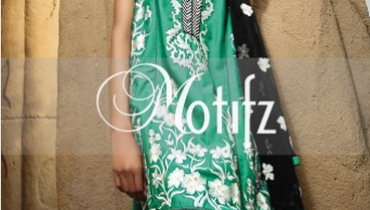 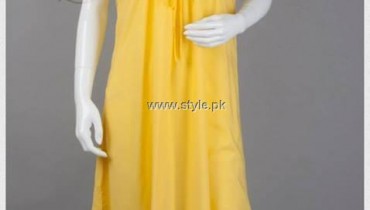