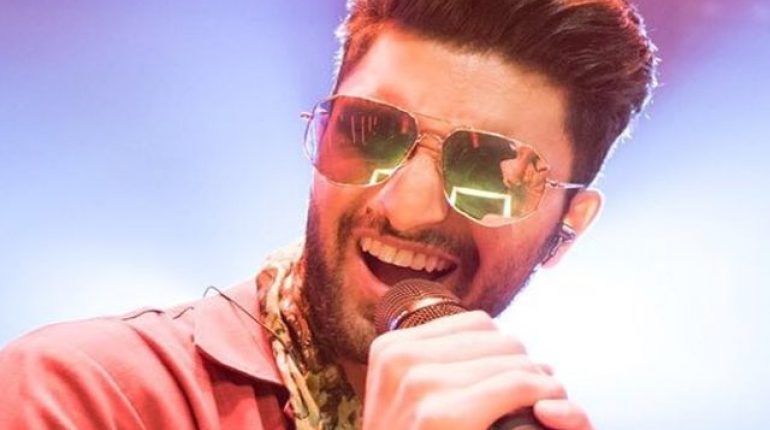 Ahad Raza Mir is not happy with the #KoKoKorina criticism and his Twitter rant is proof, Coke Studio season 11’s rendition of Ahmed Rushdi’s classic song, Ko Ko Korina featuring Ahad Raza Mir and Momina Mustehsan was such a disaster that it received continuous flak for three days straight. Minister of Human Rights, Shireen Mazari used terms like “horrendous” and “massacre” to define her discomfort.

The criticism, however, was not received well by either Ahad or Momina. Both shared their displeasure in rants on social media. While the Afreen Afreen girl got into a twitter debate earlier, now Ahad too has followed her lead.

“So there has been a alot of talk about a certain song. So lets do just that. Talk about it, the actor turned singer tweeted.

He began by stating that he is honored that he got to cover Ko Ko Korina.

He also thanked Coke Studio for giving artists the platform and providing the nation with some great music.”Coke studio is here because of them. Dont forget about all the amazing music they have given you throughout the years.”

Ahad finaly adressed the tweet by the minister of human rights. “Although she did not have very nice things to say, I’m still happy she noticed. Just a peice of advice: better choice of words next time Ms. Minister.”

After penning his thoughts regarding the feedback, he concluded the tweet stating, “I am honored and now will work twice as hard to gain the confidence of my critics.”

And like they say, a friend in need is a friend indeed, Sajal supported her friend by asking everyone to stop the hate! 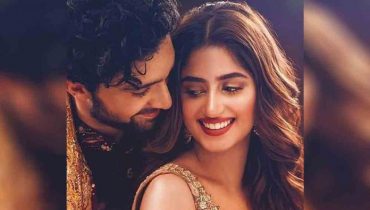 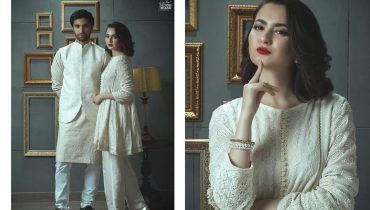