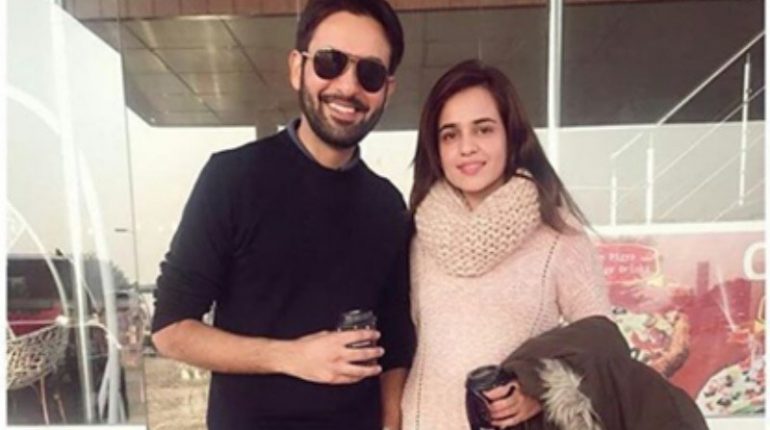 The drama industry today is blooming and many new actors want to be a part of it. With no shortage of talent, sometimes it is hard to make a lasting impression on the audiences with so much to choose from. But one actor whose fan following has not decreased but rather increased by leaps and bounds, owing to his talent, happens to be Affan Waheed. Affan Waheed is one actor who has the ability to get into the skin of each character he plays which makes his roles unforgettable!

We loved him in Illteja and are currently enjoying his performance in Khamoshi but that’s not it, we have some great news for all Affan Waheed admirers, as the talented actor is busy shooting for a new play called Chalay Aao.

Paired opposite the Aik Thi Rania star Sumbul Iqbal Khan, Affan Waheed is all set to spread his magic in a new drama now. We got in touch with Affan to know more about the play and this is what he shared with us.

“The play is called Chalay Aao and it is being directed by Zulfiqar Haider and it is written by Sabeeka Zulfiqar.”

Talking about his character, Affan shared, “I play this guy who hails from a feudal background and he falls in love with his class fellow who belongs to the red-light area and from there the story takes unexpected twists and turns as it unfolds.”

Sounding different and interesting, the drama besides the duo will also star Abid Ali, Faisal Rehman and Jahanzeb Gurchani to name a few.

With us loving his dramas especially Guzaarish, we asked Affan what else was he working on besides Chalay Aao?

“I try doing one project at a time unless it gets pressing. I am reading a couple of scripts so lets see,” said Affan.

Expected to air on A plus, we can’t wait to see the pairing of Affan Waheed and Sumbul Iqbal Khan in Chalay Aao soon! 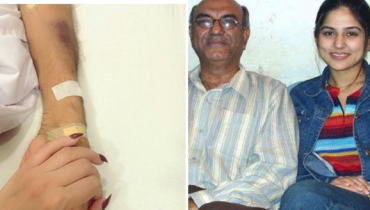 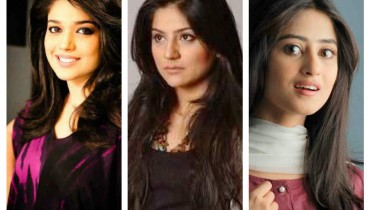