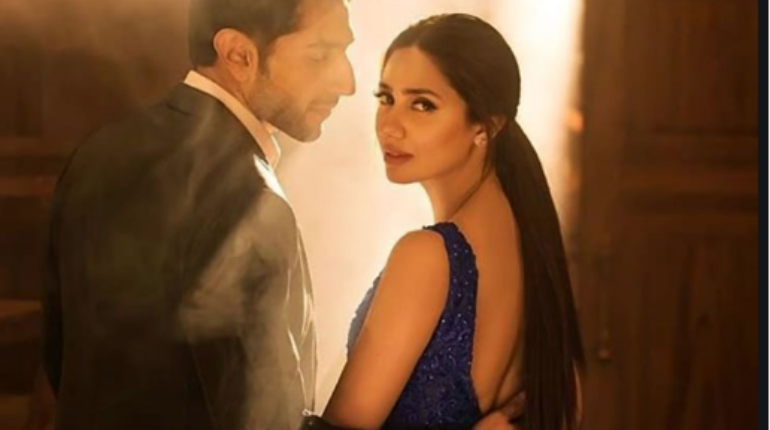 Well the premier of most awaited film Superstar was held and all the big celebrities from the showbiz world attended the event.  This film has the main starring of Mahira Khan and Bilal Ashraf. The music of the film is composed by Azaan Sami Khan where he is getting huge appreciation from the media world.

In all such celebrity we had the name of Adnan Siddiqui who could not stop himself from praising the film star cast and their acting skills. But he had some beautiful words about the acting skills of Bilal Ashraf which he expressed so beautifully. Check out what he has to say:

No doubt this film has improved the acting skills of Bilal Ashraf and we are looking forward to see him in more films or even in dramas! 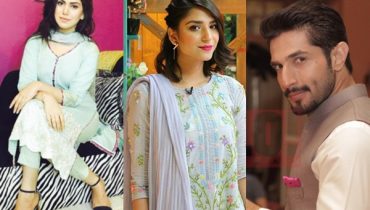