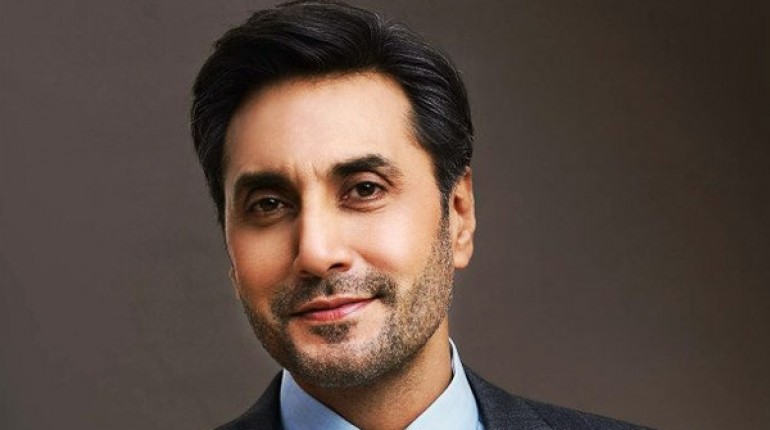 “I am not familiar with Indian drama shows but if you talk about Indian reality shows and the way they are executed, then there is no comparison,” the senior actor admitted. “I don’t think, we in Pakistan, have reached that point where we make such big reality shows. We have everything taped.”, said Adnan Siddiqui. 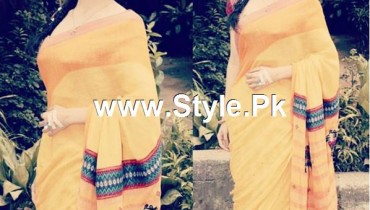 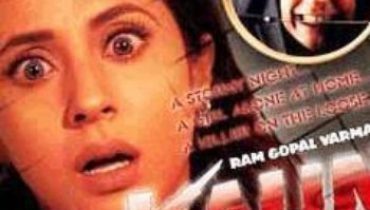