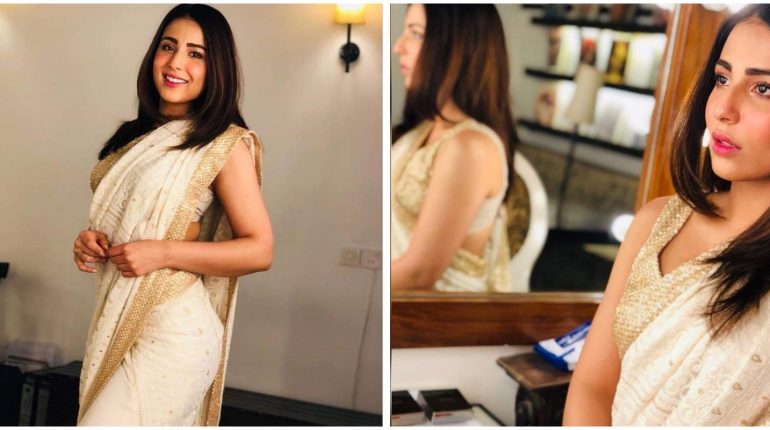 Ushna Shah is a Pakistani actress, RJ and host. She used to host a show on Canada’s Radio Punjab called ‘Sanjha Aasman’ before joining the Pakistani Drama industry. Ushna is a daughter of television and radio artist Ismat Tahira. Ushna Shah’s maiden performance in drama industry was in Bashar Momin. She is ruling over hearts of people since 2017 when she performed amazingly in drama Alif Allah aur Insan. She has been the brand ambassador for the fashion label Nickie Nina and has done campaigns for various lawn brands.

Diwali is the festival of lights celebrated across India and the world. The festival symbolizes victory of light over darkness. May the year be a prosperous one for these people. Pakistani celebrities also celebrate the fesitivities of Diwali. Here we have pictures of Pakistani actress Ushna Shah all dolled up for Diwali. Happy Diwali 🙂 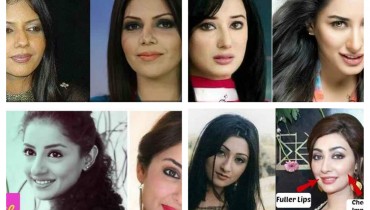 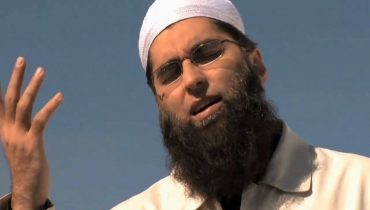