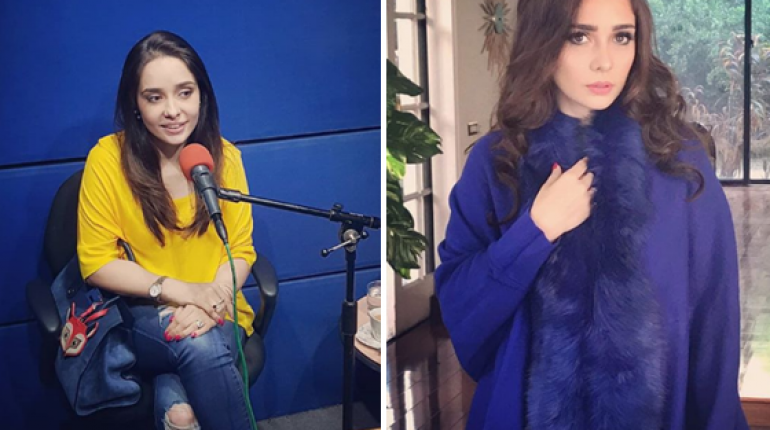 Juggun Kazim has been an actress and host for quite some time now. She has been focussing more in the hosting department though and has been a morning show host for quite some time now. But the actress is coming back towards acting and this time in a movie. Juggun will be a part of a horror/thriller flick. We all have seen Resident Evil franchise and have loved it at some point in our lives.

Actress Juggan Kazim Will Be a Part of Horror Film

Juggun is bringing something similar to the silver screen and it seems interesting from the first look of it. Seems like it will be focusing on some kind of drug abuse and some deadly virus that will b bringing us Pakistan’s first zombies. A good news for the desi Walking Dead fans indeed. The teaser shows Juggun’s character dressed as a doctor and looks like the film also has some foreign actors in it. Here watch the teaser of the upcoming film.

Full details of the movie are not out yet but we are hooked to see how the full trailer is going to be after it hits our screens. 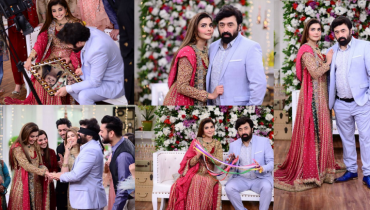 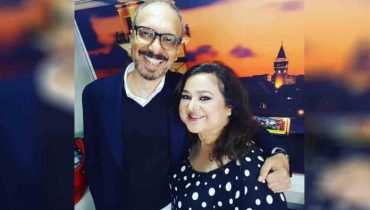