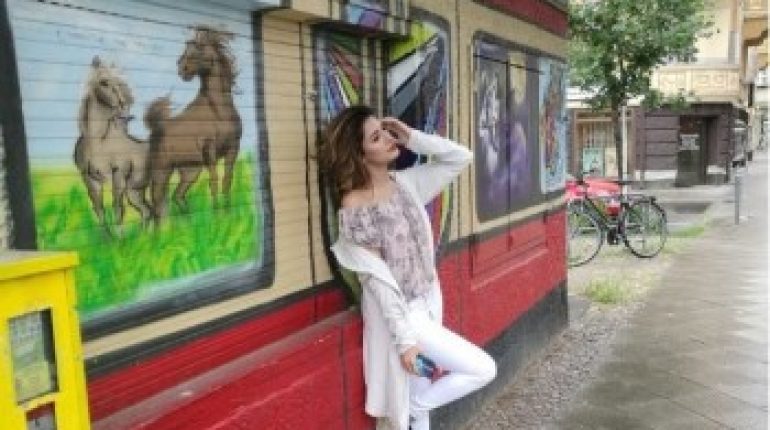 Mehwish Hayat is Pakistani actress, model or singer. She is the sensation of Pakistani media industry. The sensational Mehwish has done a number of hit drama serails including Mirat-ul-Uroos, Man Jali, Dil Lagi. She has also done a telefilm named Ishq Wala Love. She has done the item number Billi of the comedy-thriller film Na Maloom Afraad. After then she has appeared in the films Jawaani Phir Nahi aani, Actor in Law.

THANKYOU LA !!! ❤You've been Great .. 💋Sold out concert with a houseful of an amazing audience at Plummer auditorium California. Was super fun singing for y'all ! 🙏🏻My heart is filled with Gratitude 🙌🏽 Wearing a customised jacket by @nickienina #Repost @humayun_saeed_forever with @repostapp 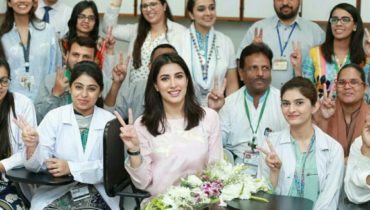