Home
|
Celebrity
|
5 Chapters of Hadiqa Kiani’s Album “Wajd” are out ! 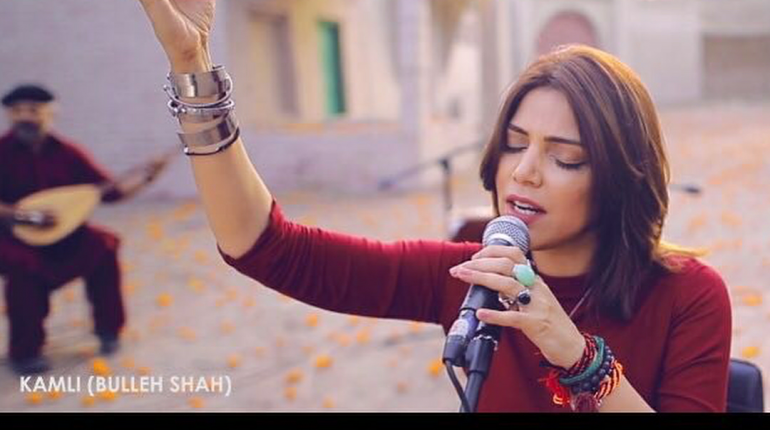 Hadiqa kiani the top most singer of Pakistan. She has become famous in Sufi music after Pop and Rock music. It is better to say that Hadiqa’s voice allows everyone to enjoy a particular pleasure. She has sung many sufi songs and everyone showered praise on her. This versatile singer of Pakistan has sung in almost every language. She has released three songs of her Album “Wajd” which are “Bhit Ja Bhitai ” , “Kamli Da Dhola” and “Aj Rung Hai” . Wajd is about simplicity in its final form. On social media almost One Billion peolpe liked these hit sufi songs. These sufi numbers are on top of list of Music Chart. Now Hadiqa released 4th song of his Album ” Kamli” in Punjabi which is tribute to the mystic poet “Baba Bullay Shah”. Original lyrics of Kamli are  from Bullay Shah’s poetry.

“I am impressed from Bullay Shah’s poetry “

Abdullah Haris has directed and produced this song . The videi of song is shooted in Natural light in Single take Format . In teaser of song you can Hadiqa with song’s team at the tomb of Baba Bhullay Shah in Qasoor.

So excited to be back on track with #WAJD! This next chapter will be a tribute to Baba Bulleh Shah. Can't wait to share it with you all this Saturday! ❤️ #HadiqaKiani

Here is click of Hadiqa with team of “Bhit Ja Bhitai”

So pleased to announce that #BhitJa has officially crossed 1 million views on Facebook! Thank you all for the support, it means the world to me. The next single from #WAJD will be featured in a very special way and will be coming out next week! Stay tuned. Love you all. 💛✨ #HadiqaKiani #WAJD

Wednesday, for the first time ever, I'll be seen singing in Sindhi in the debut of my second single from #WAJD. The full video will go live on Wednesday at 12PM on Facebook ❤️ #HadiqaKiani #BhitJa #Sindh

Kamli da dhola is a hearttouching sufi song and Hadiqa is singing in such a confident and sanguine way !

The first full video from #WAJD is on my verified Facebook page now! The song, Kamlee Da Dhola, is a Saraiki folk song that has been close to my heart since I was a child. The beginning part of my rendition, which you hear here is Baba Bulleh Shah, composed by myself. I hope you enjoy this journey of WAJD that I am on, uncovering our roots, culture and music. Download the full song from Patari by following the link in the bio and watch the full video exclusively on Facebook ❤️ #Pakistan #HadiqaKiani

Chapter 5 (The Celebration Chapter) is out now! Masterfully conceived and captured by #AbdullahHaris and featuring #HasnainLehri and @anusheymughalofficial as our bride and groom, #ChaapTilak celebrates the beauty of culture. Wardrobe for myself, Hasnain and Anushey was done by the incomparable #AliXeeshan ❤️ Music by #IrfanKiani ❤️ for the full video, click the link in the bio! @alixeeshantheaterstudio @abdullahharisfilms @hasnainlehri #hadiqakiani hair and makeup by @hadiqakianisalon

So 5 chapters of Album ” Wajd” are out . It is all about mystic poetry and everyone luxuriate after listening these. 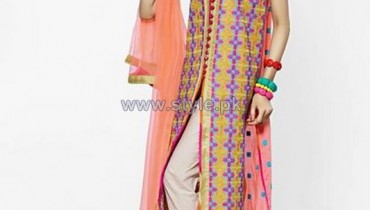 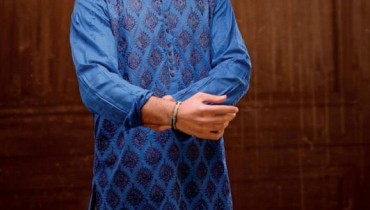