Fawad Afzal Khan (born 29 November 1981) is a Pakistani actor and singer. As a singer, he was one of the members of the band Entity Paradigm, an alternative rock band based in Lahore. The super-Khan made his film debut with a supporting role in the 2007 Pakistani movie Khuda Kay Liye. He went on to garner popularity with lead roles in the television shows Dastaan , Humsafar  and Zindagi Gulzar Hai

The super-khan of Pakistan Fawad Khan is creating significant impression with his latest TVC for online property selling website, Zameen.com. You will surely fall in love with the super-khan by seeing the emotional commercial. The super-khan has not been seen on the screen recently, and was last active on a Bollywood film, Ae Dil Hai Mushkil.

This brand new TVC is the best gift for the fans by the super-khan. The commercial has created a buzz across the border where Fawad Khan’s die-hard fans have nothing but praises for the star.

Did you notice Khan’s skype ID? This fan certainly fell for the ‘Acha beta’ Yousuf in the TVC.

The super-khan fans just took the shape of the poets!

We can totally relate to this!

The super-khan acting is now at a different level.

Incase you missed it, watch the dapper Fawad Khan in his latest TVC for Zameen.com. 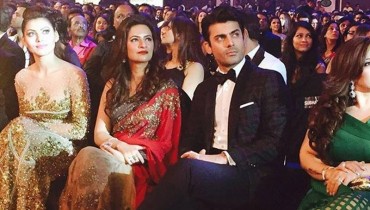 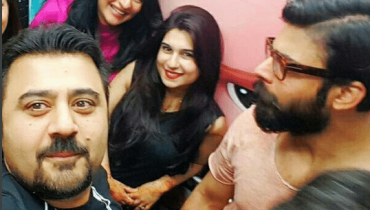