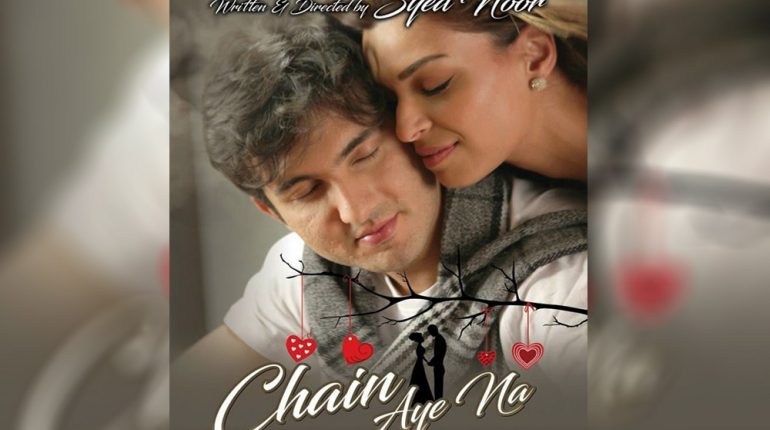 The trailer of Chain Aye Na has become main cornerstone of jokes since it has been released. The trailer has scarred many people’s from their life according to people’s saying. While some of people start asking Syed Noor to terminate the release of complete movie.

Blame it on the graphics ir eduting but the hardly 3 minutes trailer was really very difficult to watch and seemed never-ending. To make debut in film industry Shahroz Sabzwani released his film Chain Aye Na’s trailer and he’s got the message from all of the viewers.

Looks like Shahroz Sabzwani is supported by the film circle in his debut movie too.

Shahroz has been defending his upcoming film with zeal since the trailer released. He also previously shut down critics through his Instagram account. 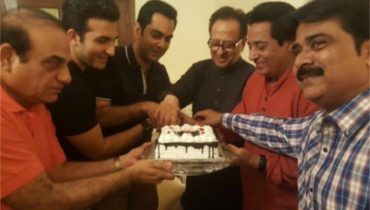 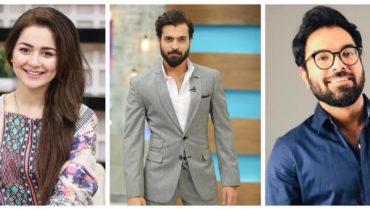